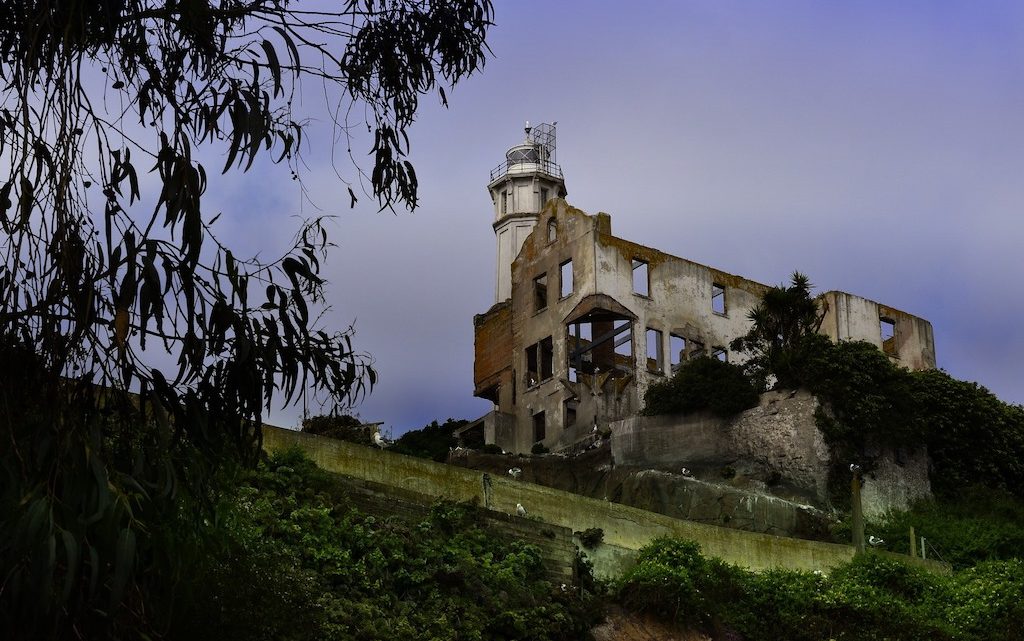 Life wouldn’t be that exciting if there weren’t some hair-raising events or places on the planet. The following is a compilation of six most spine-tingling places in the world.
Read through to find out what ghostly place is near your location and if it is worth visiting during your next Halloween season.

The Silver Run Tunnel
The North bend rail trail tunnel is a good spot for those who want to enjoy some adventure. However, do not forget packing your flashlight, as the tunnel is quite long and dark even during the day.
There are testimonies about people seeing a woman in a white dress in the area. One of the earliest testimonials dates back to 1910 when a renowned engineer saw a woman in a white dress and even stopped the train to try finding her, which he never did.

The Monte Cristo’s Home in Australia
This Australian location scores as the ghostliest place in all of Australia. It draws its izzat from many tragic deaths that have occurred here since its construction. The Crawley family owned and lived in residence from the time it was constructed in 1885. Sadly, the family experienced multiple losses due to deaths that occurred in the premise. For instance, a maid died from a fall and a minor that burned to death in this house.
After the Crawley’s left the house in 1948, a consortium of caretakers began living in the homestead. Unfortunately, the calamity that distraught the previous inhabitants also ruled over the new residents. Is it spooky enough?

The Devil’s Pool
Still, in Australia, there is the devil’s pool in Queensland. Although there are no reports of paranormal activities in this place, the pool was cursed by an Aboriginal woman that drowned herself in the pool. It scores to the spooky places list due to the high number of deaths that occur in this location by both visitors and residents. Take your steps with caution to avoid falling and drowning in the water.

Fort of Ghosts
Bhangarh Fort was a city with lots of populace and temples. However, today it stands unpopulated. Some people say that one that enters to its ruins doesn’t make it back home alive. There are two accounts to explain what happened to this Indian city. First, a holy man cursed the city after he had warned against taller buildings that cast a shadow on his house. The second story is that a necromancer doomed the town after the princess he was wooing left him.

Eastern State Penitentiary
At fifth place, there’s the Eastern State Penitentiary that was first to introduce the Pennsylvanian system. In this jailhouse, inmates were jailed in godforsaken confinements such that each stayed in his or her room, ate, drank, worked, and exercised alone. Due to this harsh treatment, most of them became mad over time.
In 1970, they turned it to a regular prison, however, not for long as the state stopped using it. There have been reports on paranormal activity in this prison with some visitors claiming that they hear evil cackling and see ghosts.

The Formidable Lewisburg
Most people consider this historical site as a cradle for paranormal activity both at night and in the daytime. There are reports that you can hear the whines and screams of the bruised soldiers from the formerly civil war hospital.