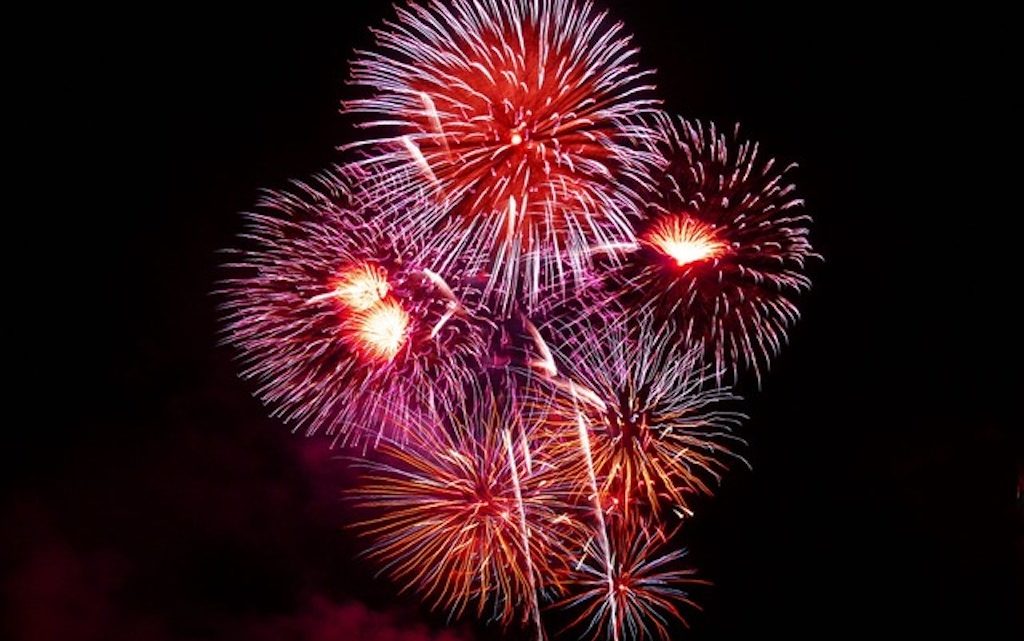 Top 3 Fireworks Displays and Where You Can View Them

In most countries all over the world, fireworks are used to celebrate some of the biggest and most memorable events and festivals. Christmas, for example, is a holiday that is celebrated all over the world and with Christmas you know there will be fireworks. In fact, in some countries, there are fireworks festivals and even competitions.
Listed here you can find three of the most interesting fireworks displays in the world and where you can view them.

The Montreal Fireworks Festival, also known as “L’International des Feux Loto – Quebec” is easily one of the largest and most widely acclaimed fireworks festivals in the world. Running through a period of one month, it is also one of the oldest the world has given that it has been running since 1985. More than three million people watch the competition every year as many different fireworks companies launch their best products in a battle to win the prestigious Gold Jupiter Award. Feel free to book a trip to Canada to watch the display in 2019.

The Kentucky Derby Festival is an event that takes place in Louisville, Kentucky in the United States of America. However, the festival usually kicks off with a brilliant fireworks display called Thunder Over Lousiville. This display is the largest fireworks display in North America which employs as much as 60 tons of fireworks infused into a mind-blowing 30-minute show. Lovers of pyrotechnics all over America visit Kentucky to be a part of this amazing event before the rest of the Kentucky Derby Festival continues.

Dubai is one of the most beautiful places in the world but even more beautiful is the fireworks display that takes place every year in the city. It begins with fireworks shooting out of the Burj Khalifa, which is the tallest building in the world. This spectacular display can be seen from many parts of the city and is guaranteed to excite anyone who sees it. A large amount of energy is released into the air in the form of fireworks and with sound and bright colors. This is a spectacle that draws attention and human traffic from many different places all over the world.

In the same city of Dubai, The Palm Jumeirah fireworks are also quite a sight to behold. Fireworks are run consistently over an area of more than 90 kilometers and more than 100,000 units are released into the air to give Dubai residents and visitors one of the most beautiful sights they will see all year. As far as New Year celebrations are concerned, Dubai always sets a record.

So, there you have it. These are three of the most mind-blowing and breathtaking fireworks displays in the world. Try to see at least one of them every year when you get a chance to, you will not regret it.